Casey Bryant grew up in Springdale, Arkansas, home to the largest population of Marshallese people in the continental United States. Most Americans probably aren’t familiar with these Pacific Islanders, but 4,300 of them live in Bryant’s landlocked hometown. “The Marshall Islands were subject to thermonuclear experiments in the ‘40s and ‘50s, so they signed a contract that allowed Marshallese people to come to the United States without a visa,” Bryant explains. “There’s no path to citizenship, but they can come here and work legally.” 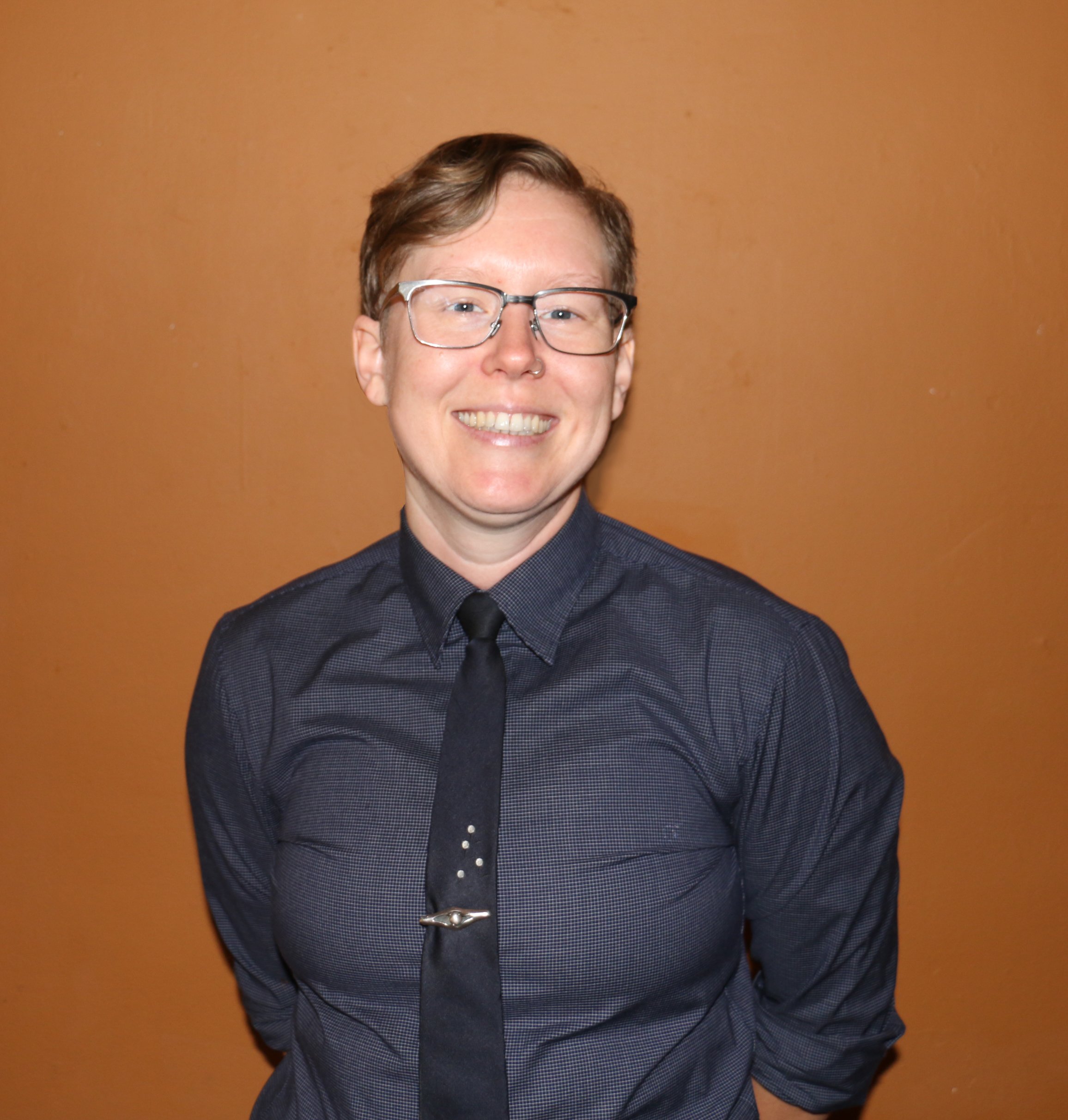 Bryant was amazed that so many Pacific Islanders had built lives and careers in Arkansas, and it inspired her to become an immigration attorney. After law school, she spent a year providing legal aid to the Marshallese through Americorps, then moved to Memphis to become legal director of “Derechos Immigration,” or Immigration Rights, a department of the social service and advocacy organization Latino Memphis.

On focus of Bryant’s firm is helping immigrants secure work visas, to allowing them to legally join the workforce, and file taxes. “That has a huge impact on the local economy and allowing them to become part of the fabric of the community where they live,” Bryant says. Tennessee’s Ninth Congressional District, tucked in the southwest corner of the state, is home to almost 44,000 immigrants who wield a combined spending power of $734.2 million and pay $225.1 million in taxes.

The policies we currently have in place prevent people from being able to fully integrate into the economic infrastructure we have.

And yet Bryant says Latino immigrants, especially those who are undocumented, are capable of contributing even more. “We wanted to get at the fundamental issue for why people aren’t able to contribute as much as they would like to within their community,” she says. “They don’t have security in their family, they don’t have security in where they are living, and they are afraid. Instead of focusing on whether they’re going to get deported or detained they can focus on building a life here. To usher Latino people through those processes is helping the society be more sufficient as a whole.”

Bryant says immigrants she works with hold a variety of jobs in the Memphis area, from operating taco trucks to preparing taxes. Foreign-born residents play key roles in the construction and agriculture industries, and are 23.4 percent more likely to open their own business than are U.S.-born residents. “There are scores of restaurants, cleaning companies, auto-mechanics, construction companies, landscape companies, beauty salons, etc, that are owned and operated by immigrant people,” Bryant says.

Bryant wants to see immigration reform that would allow all immigrants in the United States, including those who are undocumented, to make an economic contribution. A key change, she says, would be to allow undocumented immigrants to obtain driver’s licenses. As with the vast majority of states, undocumented immigrants in Tennessee are not legally permitted to drive. “These policies are in place to keep people from a supposed privilege, when really it’s just decreasing all of our safety out on the road,” says Bryant. Further, she says, “the policies we currently have in place prevent people from being able to fully integrate into the economic infrastructure we have. If we could give them the opportunity to document their identity, then they are automatically going to be able to contribute more to society.”

As an immigration attorney, Bryant also gets frustrated by the inconsistencies within the current system. “In criminal and civil law, you have rules and they’re all written down so that you can turn to them and say ‘This is what should happen.’ Immigration is totally different from that. From dealing with the courts to ICE (U.S. Immigration and Customs Enforcement), no one follows the same guidelines, and things can change at any moment. What can be admitted in one court, won’t be allowed in another.” Bryant would like to see immigration reform to eliminate those inconsistencies.

Immigration laws are politically driven, she says. “and don’t hold to any real values or ethics.” Furthermore, governments fail when they fail to recognize or exclude undocumented immigrants. “For example, in some states hairdressers cannot get a license if they are undocumented,” she says. “What bearing does someone’s citizenship have on cutting hair? These civil systems work in conjunction with the immigration system to exclude undocumented people, making life in the United States unstable.”