Bruce Jeffers, a Bowling Green City Council member, knows that the factories and farms in his community — and in several surrounding counties — are facing a labor shortage. But one demographic is helping to revive places struggling with a declining and aging population: “Immigrants bring value to our communities,” he says. 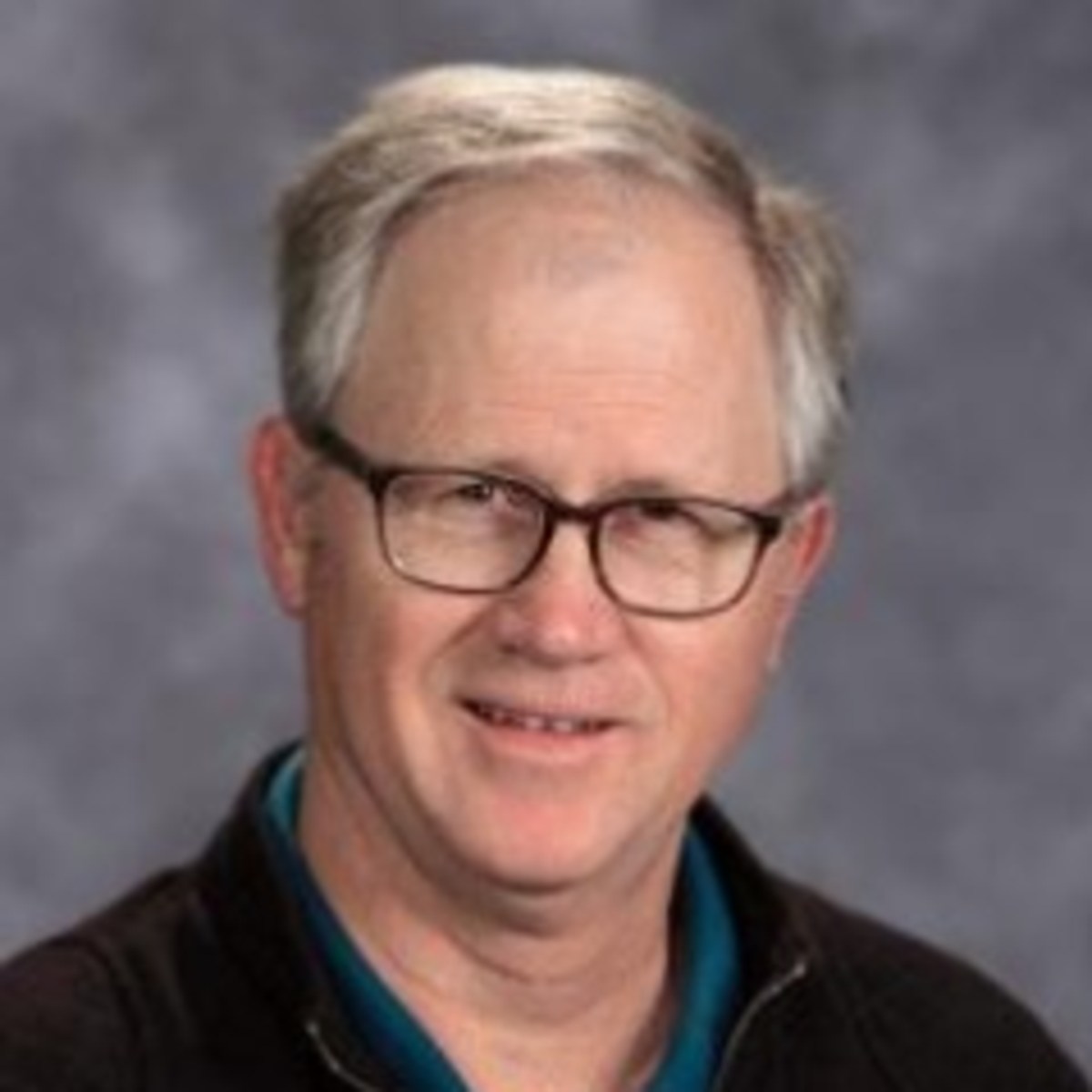 The college town of Bowling Green is located in rural Wood County, a place where Jeffers has lived for many years and where farmers rely on migrant workers. Some of those workers have since settled and become U.S. citizens. Others have stayed and remain undocumented. Research from New American Economy estimates that 36 percent of all agricultural workers in the United States are undocumented. “If we took the undocumented workers out of the labor force,” says Jeffers, “it would have a further negative impact on our local economy.” Without them, businesses would suffer, as well. Bowling Green residents understand this and have appeared at several town rallies to support their immigrant neighbors.

Immigrants bring value to our communities.

As a city council member, Jeffers is mindful of the line between what he can and cannot do. Bowling Green City Council plays no part in immigration policy, for instance, but the local government must “do what they can for the community without giving false hope,” he says.

In April 2017, Jeffers and his City Council colleagues passed a resolution proclaiming Bowling Green a welcoming and safe community for immigrants. The resolution reinforces a local commitment to welcome immigrants, to condemn any discrimination or unjustified deportation, and to find ways to include all voices and perspectives in the community.

Jeffers says that it is important for Bowling Green to be seen as a welcoming community. “If we are viewed as hostile, people will not come,” he explains. Farm and factory workers aren’t the only foreign-born worker who make a vital economic contribution in the community; international students also provide needed funding to Bowling Green State University through their tuition payments, and support local businesses through their living expenses. Students from 71 countries are currently represented at the school.

Jeffers says that deportation has been an issue for decades and that every presidential administration has a history of deporting foreigners. But many immigration laws have not been updated since the 1950s, he points out, and times have changed. He would like to see immigration reform that reflects an updated approach. “Obviously if someone is dangerous, they should be deported,” he says. But he makes clear that “there is no evidence of a link between crime and immigrants.” Indeed, recent studies have found that crime rates either don’t change or actually decrease in neighborhoods that have experienced an influx of immigrants.